One of Azimio La Umoja One coalition’s lawyers Julie Soweto, has been trending online since she started presenting her arguments during the presidential petition The legal representative went viral on the final day of the hearing after arguing that a foreigner identified as Jose Carnago interfered with IEBC servers Later, Soweto and Raila Odinga enjoyed a warm hug leaving netizens with mixed reactions as some commended her courage at the Supreme Court.

Julie Soweto is among the lawyers who represented Raila Odinga and Martha Karua in the presidential petition at the Supreme Court. 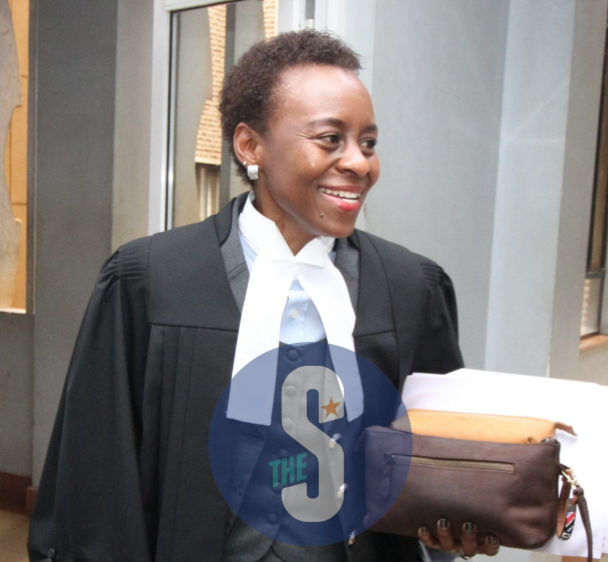 In a live demonstration amid the proceedings at the Supreme Court on Friday, September 2, lawyers Julie Soweto and Paul Mwangi disapproved of the IEBC lawyers who had argued that no foreigner accessed the commission’s system as the polls process was underway

However, in Soweto’s demonstration, a Venezuelan identified as Jose Camargo could be traced as having had undertakings in the server. Moments after the Supreme Court retired to deliberate the petition, before coming up with their ruling on Monday, Soweto went viral after her photos with Raila went viral. In one of the photos, the firebrand legal practitioner could be seen enjoying a warm embrace with the veteran politician.

However, in Soweto’s demonstration, a Venezuelan identified as Jose Camargo could be traced as having had undertakings in the server 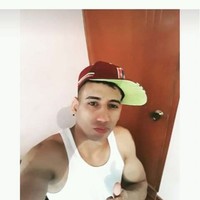 Step-by-Step Guide: How to Register, Login, and Use Spin100 Online Casino Platform

The Essentials of Starting and Running a Successful Business

Coinbase – Buy and Sell Bitcoin, Ethereum, and more with trust

The best artist in Eldoret Odi Wabondo A.K.A Wiz wabondo

ABOUT US
From celebrity fashion disasters to exclusive celebrity interviews, here’s where you can get your dose of what’s happening around the world.
Contact us: dreamlinecollections254@gmail.com
FOLLOW US
©
MORE STORIES

Step-by-Step Guide: How to Register, Login, and Use Spin100 Online Casino...